Liberal Democrats have announced plans to introduce a new Green Homes Bill which would insulate up to 10 million homes by 2025.

Under the plans set out for the next Parliament, homeowners would also be offered a Council Tax discount of at least £100 a year for ten years for making their homes greener. 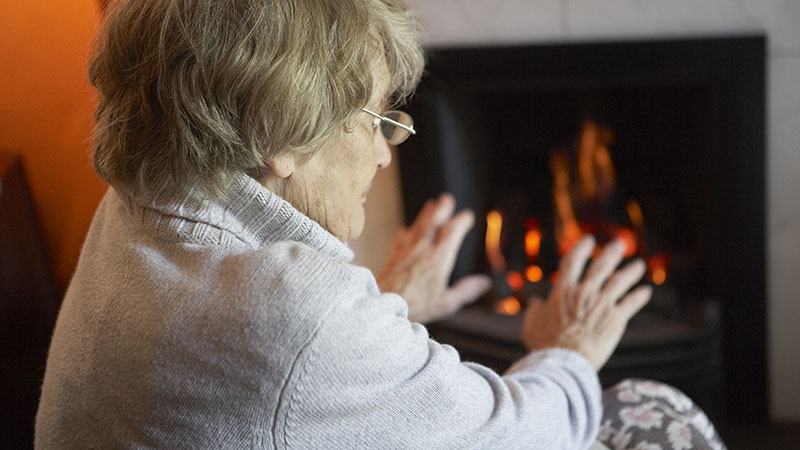 The Green Homes Bill would build on the success of Liberal Democrat policies delivered in government to make homes warmer and more energy efficient.

These include legislating for Zero Carbon Homes in new build developments, introducing regulations to ban landlords from renting out energy inefficient homes from 2018, passing a new fuel strategy and making more than one million homes more energy efficient in two years thanks to ECO and the Green Deal.

The Bill would build on these achievements and incentivise people to insulate their homes by:

Liberal Democrats have set an ambition that every home should reach a high standard of energy efficiency by 2035.

"We relentlessly pushed the green agenda over the last five years in government, in the face of strong resistance from the Conservatives.

"Yet despite much needed progress, people particularly from vulnerable households still suffer from homes that are too cold and bills that are too high.

"Energy efficiency is the most important fuel we didn't know we had. Insulating millions of homes will significantly improve the cost of living and quality of life of people across the UK."

"Lib Dems in Government have a proud record of improving the nation's leaky housing stock resulting in permanently warmer homes and cheaper bills, including beating our own target of getting one million homes more energy efficient through ECO and the Green Deal in the past two years.

"This is a solid start but I now want to see nothing less than a Green Homes revolution, delivering 10 million energy efficient homes by 2025 through ambitious targets and generous incentives for people who carry out work to make their homes warmer, cheaper and greener."