"This would condemn thousands more children to inadequate and crumbling classrooms and jeopardise our efforts to ensure there are enough school places. 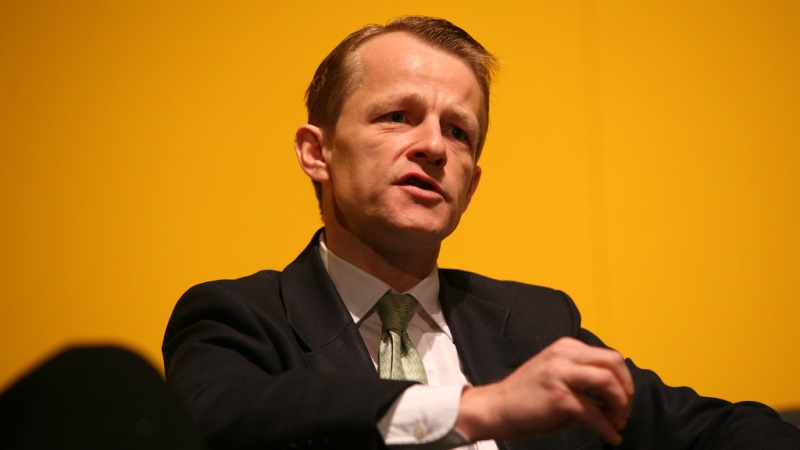 "The Tories have already set out plans to decimate budgets for schools, nurseries and colleges - now they are admitting capital budgets would be under attack under a majority Conservative government as well.

"You simply can't build a world class system of education unless it is properly funded. We need to protect education budgets in real terms and make sure all new schools are built in the areas where they are needed."