The UK's greenhouse gas emissions dropped by 8.4 per cent in 2014, thanks in part to the increasing use of renewable energy sources.

Wind, solar, bioenergy and hydropower technologies generated 19 per cent of the UK's electricity last year, a record high for the use of clean energy.

This shift away from burning coal contributed to a 15 per cent reduction in the emissions produced by the power sector. 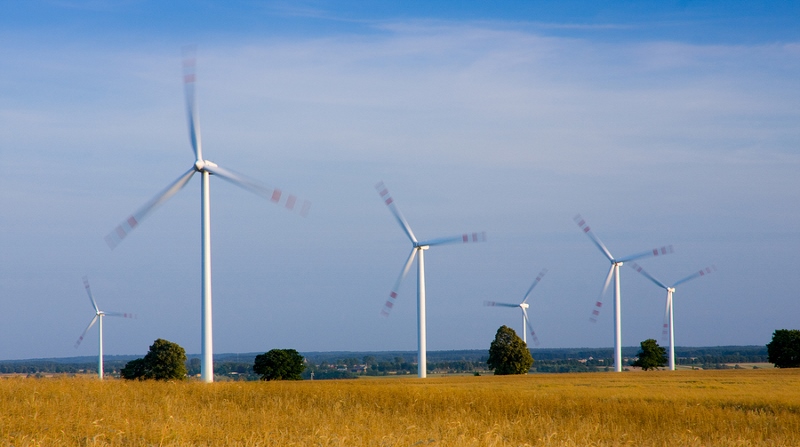 In government, Liberal Democrats have doubled the electricity generated from offshore wind and created a Green Investment Bank to support environmentally-friendly projects finding it hard to secure funding.

But there is still work left to do. While other areas are improving, today's figures show a slight increase in pollution caused by transport.

Our plans for a Green Transport Bill contain key measures to combat this, such as promoting the use of electric vehicles, public transport and cycling.

The Green Transport Bill is one of Five Green Laws that we want to introduce in the next parliament to ensure that pollution will continue to fall and the environment is safeguarded for the future.