This Government has done something truly historic

Amid all the media noise around the start of the General Election campaign, let's not forget the extraordinary nature of this Government.

The Coalition was formed at a a time of national emergency to rescue an economy on the brink of disaster. Most said it wouldn't last five months, let alone five years.

But the Lib Dems held it together and in that time, we've managed to turn the economy around and tackle the enormous deficit, while giving a £825 tax cut to millions of people and protect public services. None of this would have been possible without the Liberal Democrats in Government. 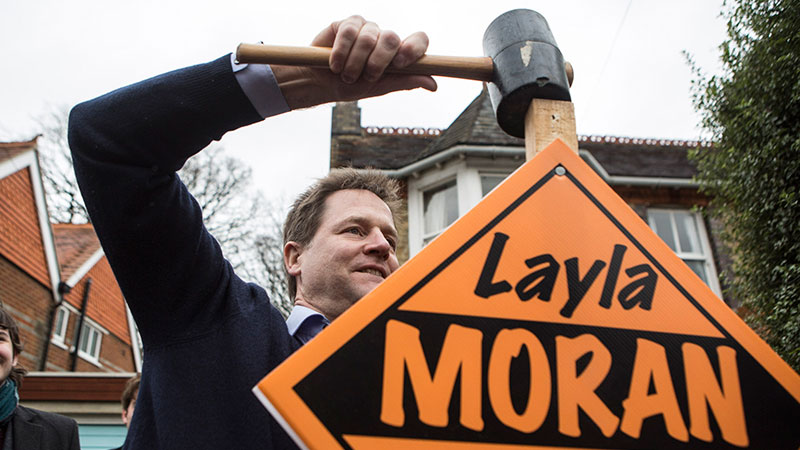 Speaking on the first day of the General Election campaign, Nick Clegg has said that the "era of single party government in the United Kingdom is over."

"This Government has done something truly historic. It has shown that the give and take of two different parties working together, with two different sets of values and priorities, can be a very British way of getting things done.

"With Liberal Democrats around the cabinet table we have been able to do many things that have made British society fairer, that the Conservatives alone would not have done.

"We have cut taxes for millions of working people and lifted the lowest paid out of tax altogether; we have directed more funding to the poorest children in our schools; we have created a record 2m apprenticeships.

"Thanks to the Liberal Democrats, the next government will inherit a Britain with a stronger economy and a fairer society.

"It is only with the Liberal Democrats in government again that we can keep the recovery on track and ensure both stability and fairness in the next five years. That's the message I will be taking around the country between now and May 7th.

"I am extremely proud of what the Liberal Democrats have done and I intend to shout it from the rooftops."