Liberal Democrat Chief Secretary to the Treasury and Economic spokesman Danny Alexander has welcomed the upward revision in GDP and business investment figures for 2014, saying that they are evidence that the Liberal Democrat recovery plan is working.

The numbers show that business investment increased by 7.5 per cent in 2014, the highest rate since 2007. 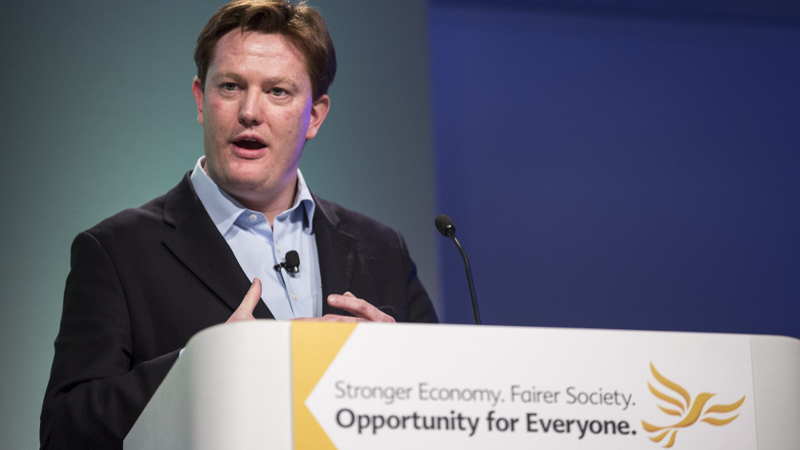 "Rescuing our economy was the main reason that the Liberal Democrats formed the coalition. As we approach the General Election, this upward revision in GDP is further evidence that our recovery plan is working.

"And to see business investment increase by 7.5 per cent in 2014, the highest rate since 2007, shows that this recovery has solid foundations.

"Rising business investment is the most effective way of boosting productivity, which is the only way to generate sustainable increases in living standards.

"Handing back control of our economy to either Labour or the Tories in government on their own in this election will put all this hard earned progress at risk.

"Liberal Democrats at the heart of government are the rock of stability on which this recovery has taken root."